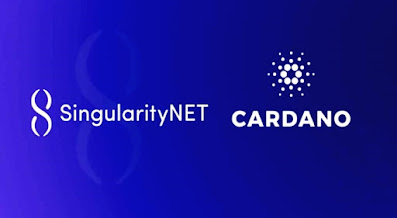 SingularityNET, an artificial intelligence (AI) solution built on Ethereum, has begun the second phase of its migration to Cardano. Dr. Ben Goertzel, the founder and CEO of SingularityNET, said that the decision on whether or not to migrate to Cardano from Ethereum was left to the community. The voting process took place earlier this month and lasted for four days. With 187 million votes in favor of the proposal to migrate and only 20 million votes against it, SingularityNET will now officially be a Cardano-based platform.