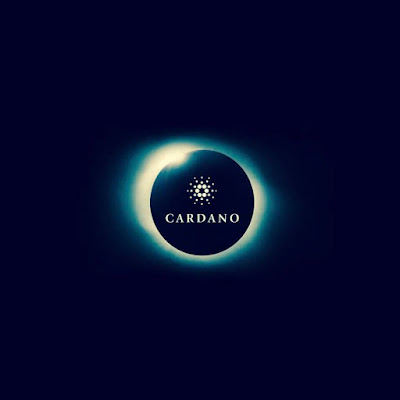 In a shrinking world of increasing authoritarian surveillance, privacy is a commodity
more precious and sought after than at any period in history. Funding Request: $25k in ADA
Read More: Incognito Featured in ADApulse.io & Project Catalyst: Incognito Bridge & Incognito Review

What’s behind the meteoric rise in obscure cryptocurrency Cardano?

Cardano's cryptocurrency ADA has shot up in value, become one of the crypto-world’s largest market-caps behind Bitcoin and Ethereum
Read More: Cardano Among the Largest Blockchain Ecosystems

Project Catalyst: Everything You Need to Know about the Liquidity Pool Proposal


The Cardano Foundation, an independent-entity based in Switzerland, supervises the development of Cardano and its ecosystem; they are committed to protecting and promoting Cardano, and to advocating on behalf of the users and community of the protocol.