BK Global Consortium Deal to Purchase Bithumb could Be Off

A deal signed last year between BK Global Consortium and BTC Holding Company for the former to purchase Bithumb might not go through as planned. This is after the Dr. Kim Byung Gun firm failed to remit the down payment.

However, per info on a local news outlet, it seems BK Global was unable to raise the down payment. The consortium was to pay the $100 million by April. The latter was part of a deal that would see BK Global Consortium purchase 50+1 shares from Bithumb at 400 billion won that is $352 million. 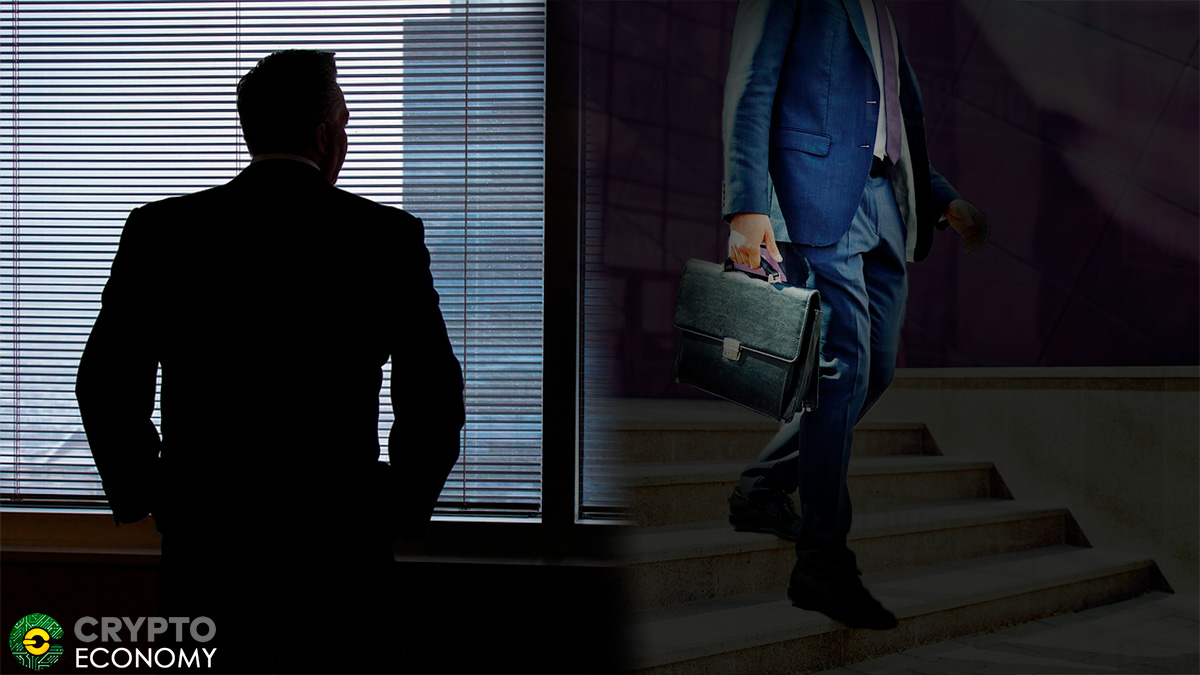 Up to today, BK Global has failed to raise the amount, and from the looks of things, it seems it won’t be able to purchase Bithumb. However, the above details are unconfirmed. BK Global has just scraped off its plan to hold a token offering. Due to the recent market downfall, BK Global decided not to hold its token offering event. Funds raised from the token offering were to go into the acquisition of Bithumb.

With BK not able to raise funds, the above is throwing it into uncertain state. However, it is opening doors for American and Chinese investors to come in with deals. On the other hand, Bithumb as a reputable exchange will continue to run since the acquisition deal won’t affect its operations at all.

With the acquisition deal coming to a halt, if Bithumb gets another offer, BK Global will have no option but to back out of its agreement. However, it will still be part of Bithumb as a shareholder in BTC Holding. Dr. Kim Byung Gun is the founder of BK Global Consortium.

The post BK Global Consortium Deal to Purchase Bithumb could Be Off appeared first on Crypto Economy.