According to a publication by Reuters on November 5, a European Union draft document suggests European Central Bank (ECB) to consider about issuing its own digital currency to counteract Facebook’s Libra.

The draft follows the Facebook’s cryptocurrency project Libra which received a hostile response from global regulators since its announcement in June of 2019. In September, Germany and France closed their gates for Libra saying that it posed risks to the financial sector, and backed creating a public alternative.

The draft document, which could be reviewed by EU finance ministers on Friday November 8 and could possibly be adopted at their next gathering in the next month of December, could make an EU regulatory campaign against cryptocurrencies more hostile.

The draft, prepared by the Finnish EU presidency and can be amended, reads:

“The ECB and other EU central banks could usefully explore the opportunities as well as challenges of issuing central bank digital currencies including by considering concrete steps to this effect.” 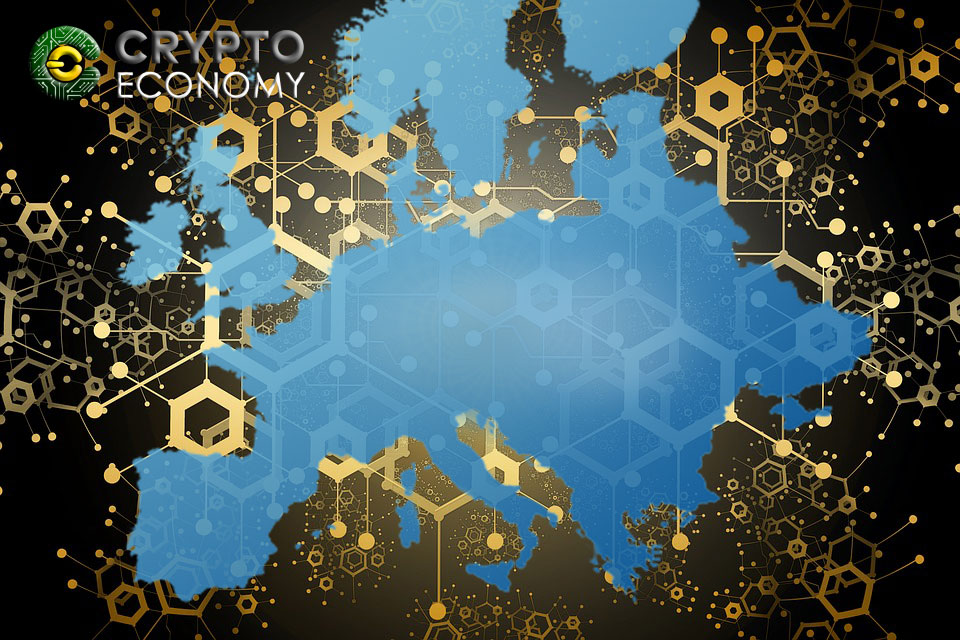 In the past, regulators were not much concerned about stablecoins such as Tether because of their smaller scale. But the stablecoin proposed by Facebook, the social media giant which has a user base of millions, could not be ignored in anyway.

Benoit Coeure who leads the G7 taskforce on stablecoins, in an annual meeting of the International Monetary Fund in Washington DC on October 17, 2019, said:

“Until recently, we’ve taken a sandbox approach to FinTech regulation under which we could afford to give projects a chance and see how risks materialize. But now we have an elephant in the sandbox, so that approach doesn’t work anymore.”

Libra has never been an attraction for European bloc as a G7 report also emphasizes that cryptocurrencies like Libra poses a great risk to financial system and monetary sovereignty of the nations and no such project should be allowed to operate until the risks are full addressed.

Markus Ferber, a member of the European Parliament (MEP) from Germany and vice-chair of the Economic and Monetary Affairs Committee, said:

“At the very least, we need a robust regulatory framework to deal with virtual currencies. The (executive EU) Commission has been way too… complacent on the issue so far. With the threat of Libra on the horizon, it is time for action now.”

The post An European Union Draft Document Suggest Central Bank to Consider About its Own Digital Currency appeared first on Crypto Economy.