The Sweden central bank Riksbank has announced its intention to procure the services of consulting company Accenture in building out a pilot implementation of a digital Swiss krona dubbed e-krona. In a press release on Friday, the central bank indicated that it was yet to sign the deal to hire Accenture’s services. According to the release, Accenture’s assignment entails “producing a solution as to how an e-krona could function in a test environment.” The primary objective of the pilot project, Riksbank said in the statement, is to “broaden the bank’s understanding of the technological possibilities for the e-krona.”

The press release explains that “during the first year of the e-krona pilot project, a technical platform will be developed with a user interface that enables, for instance, payment with the e-krona from a mobile phone, a card, and a watch. The platform will also contain simulations of payment service providers, retail outlets and other parts of the Swedish payment system.” It is unclear whether or not the e-krona project will be based on a blockchain or distributed ledger technology, however, a report released last year in 2018 on the feasibility of a digital krona and its effects to the Swedish monetary environment stated that in the event of a development of an e-krona, the digital currency system would have to be compatible with distributed ledger tech applications. 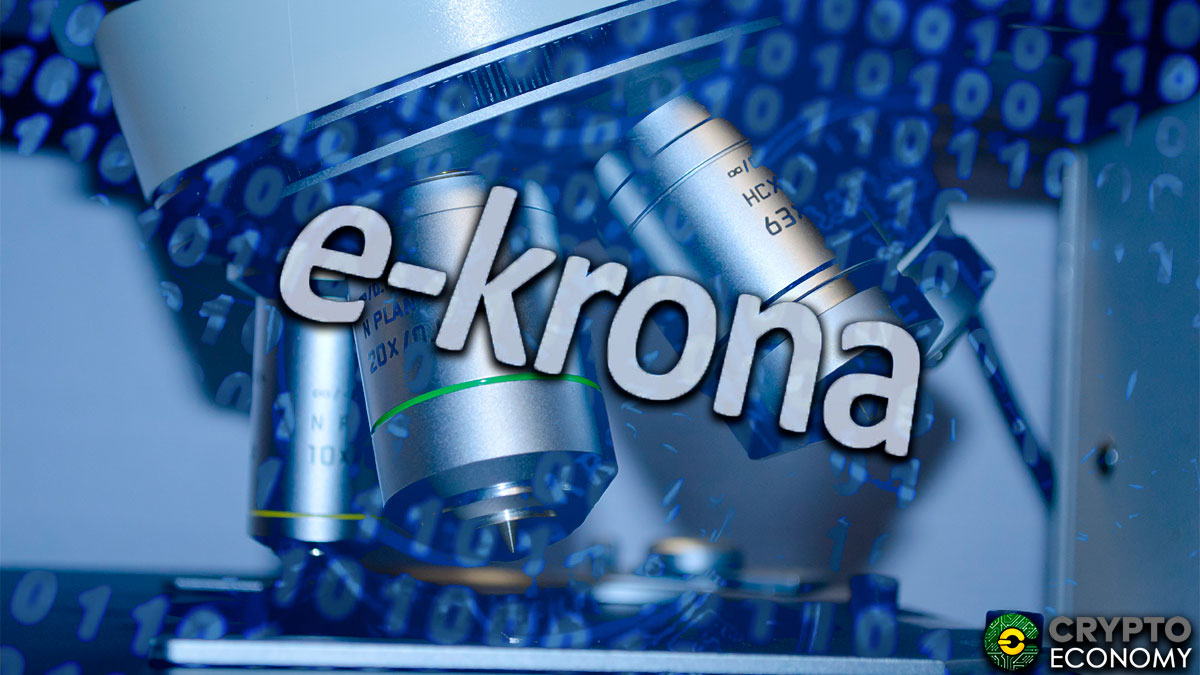 The Scandinavian country is yet to commit to the launch of a digital currency as of yet but the development of a pilot project is no doubt a pointer in the right direction. The launch of a digital krona was necessitated due to the decreasing popularity of the physical Krona as citizens and banks use and accept the coins and bills less and less often. Bank of Canada’s Deputy Governor Timothy Lane highlighted the issue in a Fintech conference this past November that was held at the Philadelphia Federal Reserve. He said “You’re actually reaching a tipping point [in Sweden]. Merchants are increasingly refusing to accept banknotes and banks are increasingly not offering services to process banknotes.”

The initial sign period will run from the beginning to the end of the year 2020 with a possibility for further extension to a maximum of seven years. “If the Riksbank chooses to extend the e-krona pilot project, the e-krona will be further developed with increased functions and further tests. The Riksbank has not yet taken a decision to issue an e-krona.”