According to a white paper on Horseman Go published by the gaming studio, Horseman Go is an end-to-end virtual horse racing game in which players will be responsible for building their own ranches in order to breed, cultivate, and train horses for racing.

The company, in white paper, said that Horseman go is designed in a way solve the problem associated modern online games which are centralized by design. This game addresses the imbalance between game developers, network operators.

According to the white paper, after the launch of Crypto Kitties in November of 2017, a large number of games appeared on Ethereum. States revealed that between January and May 2018, there were totally 339 game applications on Ethereum, which generated a trading amount of 230,000 ETHs with players occupying 110,000 Ethereum addresses. 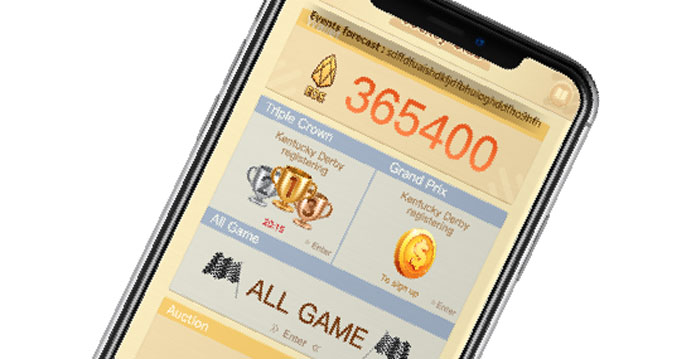 This rapid growth of Blockchain gaming industry also has a harsh reality that most games have relatively simple gameplays, and short life cycle.

“During the concept establishment and R&D of Horseman GO, we found that the final gameplay is completely different from those of the existing blockchain games cantered on digital assets or gambling. This game is quite different from the existing ones. It is a game based on the code-operated governance mechanism rather than a game controlled by a corporate entity, which is defined as Decentralized Autonomous Game (DAG).”

The white paper further notes that all the earnings in the game will go into an public wallet account called Jockey Club managed by smart contracts on the blockchain.

“The revenue and expenditure in the game are completely transparent, and the developer and community only receive a percentage of revenue as service fee to support the team operation and promotion,” states the white paper.

Giving the reasons for choosing EOS for the game, Cogito said: