[GRAM] Telegram Tokens are not Supposed to Make you Rich; Says Company in a Statement

If you think that Telegram’s Grams tokens are designed to help you become rich, then you have another thing coming. That is the message from Telegram in their first official statement on the development of embattled TON blockchain and the Grams tokens.

In an obvious attempt at fending off the United States financial markets watchdog the Securities and Exchange Commission (SEC), the company released a statement on Monday clarifying its intentions on the development of TON. The overarching theme is that the proposed Grams tokens are not securities as the SEC argues.

“In light of recent events, we wanted to take the time to publicly clarify certain aspects of the TON Blockchain and Grams as we continue to prepare for a successful launch of the project,” the statement read.

The first part of the statement references the fact that Grams are not yet released into the market and therefore warns investors to be wary of scammers trying to sell fake Grams in the market.

The second part talks about the decentralization nature of the proposed TON network. According to the statement and the whitepaper, TON will ideally be decentralized with active development being outsource through open-source means. In addition, the TON wallet will not be integrated with the Telegram messenger (at least initially.) 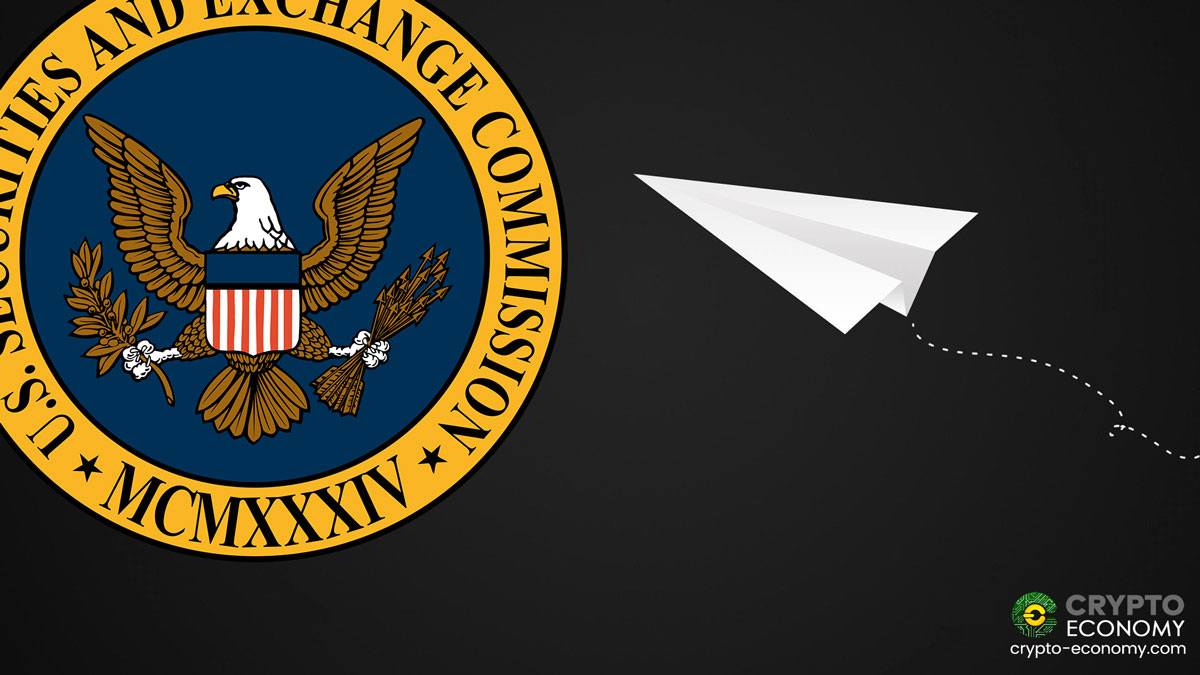 The third part focuses on the investment aspect which is the contentious area that has gotten the project in trouble from the SEC. according to SEC claims, Telegram wants to flood the US market with unregistered securities which of course the company denies. Telegram insists that the Gram tokens are intended as a utility token to be used within the TON blockchain. No guarantees are provided and no promises are provided either on the appreciation of value for the Gram tokens and if investors purchase the tokens, they should not expect to become rich by holding them.

“You should NOT expect any profits based on your purchase or holding of Grams, and Telegram makes no promises that you will make any profits,” the statement continues. “If you buy grams at some point in the future, this won’t mean you ‘own a piece of Telegram.’ Grams don‘t give their holders any special rights.”

The statement comes a day before Telegram co-founder and CEO Pavel Durov is expected to be grilled by the SEC in court while giving his deposition on the TON blockchain. The hearing, which is scheduled for January 7th and 8th will be conducted in Dubai. Similar hearings for the company’s Vice President Ilia Perekopsky and its investors’ relations manager Shyam Parekh were held last month on December 10th. Last week, the SEC requested to have access to Telegram’s ICO statements from back in 2018 but Telegram denied the request stating that it had already provided all the information about the financials of the private token sale to the commission.

The Monday statement, according to Telegram is intended to replace and supersede any previously released information about TON and the issuance of the Gram token. Telegram seeks to use the document to extricate itself from any previously made communications with the public and investors. This statement could be helpful given that the SEC is building its case based on this previously released public material.

The post [GRAM] Telegram Tokens are not Supposed to Make you Rich; Says Company in a Statement appeared first on Crypto Economy.