If you think that digital currencies are a passing fad, then you have another thing coming because now various governments are about to join the bandwagon.

Unless you live under a rock, you probably have heard the news about China, through its People’s Bank of China, wanting to launch its very own central bank digital currency (CBDC). Well as it turns out, China is not the only country that has seen the potential of this new technology.

Countries such as Cambodia, Thailand, Bahrain, and Uruguay are actively developing their versions of their fiat currencies with the aim to complement the use of the respective national currencies. And now, there are about to be more central banks interested in launching their CBDCs.

This week, the World Economic Forum hosted some of the world’s elite country and business leaders for its annual event on discussing and solving global challenges. One of those topics for discussion was helping central banks understand CBDCs as well as launch their own if they need to. The WEF also released a framework to help them in this course, which it created in conjunction with over 40 central banks and international organizations, academic researchers and financial institutions. 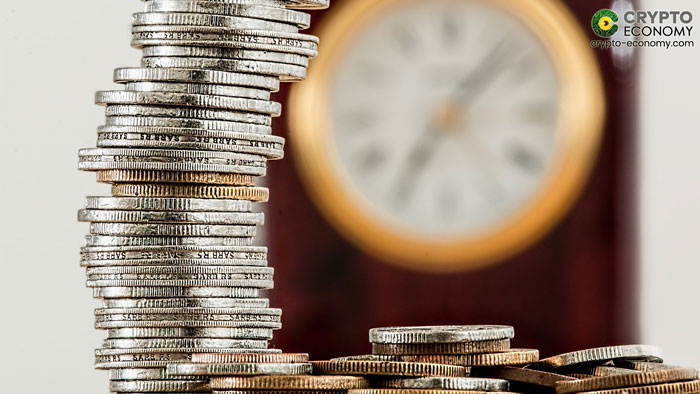 Titled the “CBDC Policy‑Maker Toolkit,” the framework discusses some of the types of CBDCs so far. The report groups these into four categories namely retail, wholesale, cross-border and hybrid. Retail CBDCs, according to the report, are digital currencies that will be used by the general public while the wholesale currencies are fit for institutional transactions for settlement and interbank transfers. Cross-border CBDCs are expectedly fit for settlements across the globe while the last category will comprise of those digital currencies that can at least two of the things highlighted before.

The WEF envisions the framework will help central banks ‘confidentially’ create their CBDCs while also being aware of the risks and rewards of doing so. The Toolkit “seeks to address the need for a concise CBDC decision guide that provides comprehensive and risk‑aware information to policy‑makers,” the Forum wrote in the introduction to the report.

“This document serves as a possible framework to ensure that any CBDC deployment fully considers the costs as well as the potential benefits, appraising a multitude of risks and evaluating deployment and governance strategies, alternative solutions and other salient factors.”

Some of the risks highlighted by the report include regulatory compliance, reduction of bank profits through disintermediation, and reduced lending activity. However, the upside is that these CBDCs represent a growing trend towards embracing technology. They promise faster settlement times, reduced transaction costs and financial inclusion.