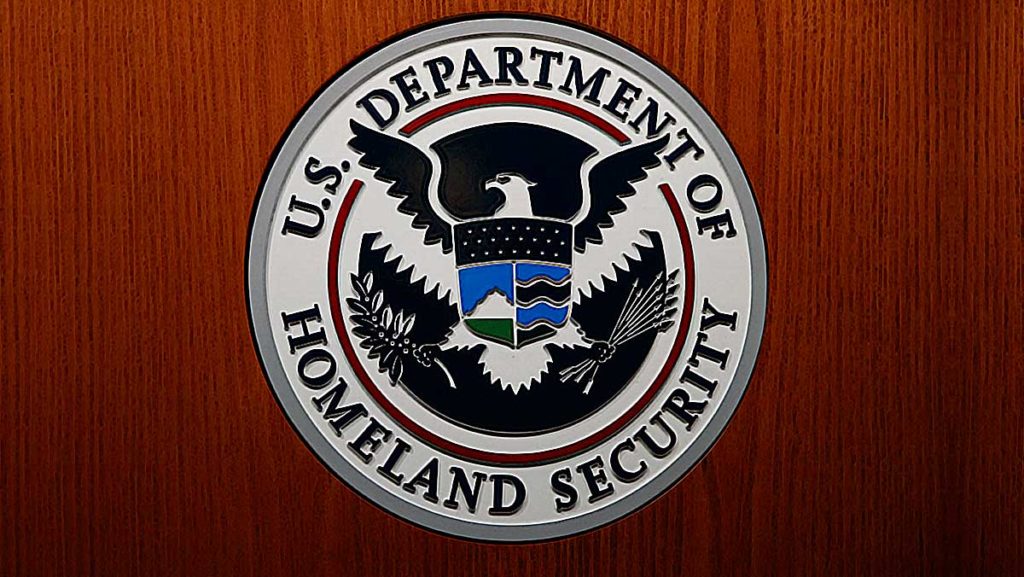 Cryptocurrencies are regarded as replacements to fiat currencies or traditional currencies and they are without a doubt the most successful implementation of the novel blockchain technology. Bitcoin was launched back in 2009 and over the last decade has managed to spawn a multi-billion dollar industry.

According to its pseudonymous founder Satoshi Nakamoto, Bitcoin was created to become a peer to peer cashless system or more bluntly internet money. The cryptocurrency succeeded in attracting online drug smugglers and money launderers for its privacy and cost efficiency features.

The use of Bitcoin has, however, become a problem to most regulators and law enforcers as tracking money flow on the blockchain is a bit more challenging than traditional currencies.

To fix this problem, the US National Bulk Cash Smuggling Center (BCSC), a division within the Immigration and Customs Enforcement (ICE) agency which is a division of the Homeland Security Investigations (HSI) department has created a new program that helps track cryptocurrency related payments.

Dubbed the “Cryptocurrency Intelligence Program” (CIP), it is designed to provide intelligence on any payments on peer to peer networks especially within the dark web and darknet that involve both money laundering and drug trafficking.

The CIP has gone unnoticed until recently when ICE submitted its 2021 budget proposal which highlighted funding needs for the CIP. The budget proposal does not explain how the program works nor what it actually is but according to information provided by Al Giangregorio, the unit chief at the BCSC, the program helps the unit officers when they are working on a case involving cryptocurrency payments.

As expected, the CIP is a recent program designed by the BCSC to combat crimes involving cryptocurrencies. Drug trafficking has always been prevalent on the dark web using traditional currencies but the use of cryptocurrencies only became popular over the last few years necessitating the development of a solution specifically to track the use of these often anonymous and pseudonymous currencies.

It is not known when the program was created or how much it cost the taxpayer, however according to public documents it seems that ICE may have spent about $2.6M over the last three years in contracts involving blockchain intelligence firm Chainalysis.