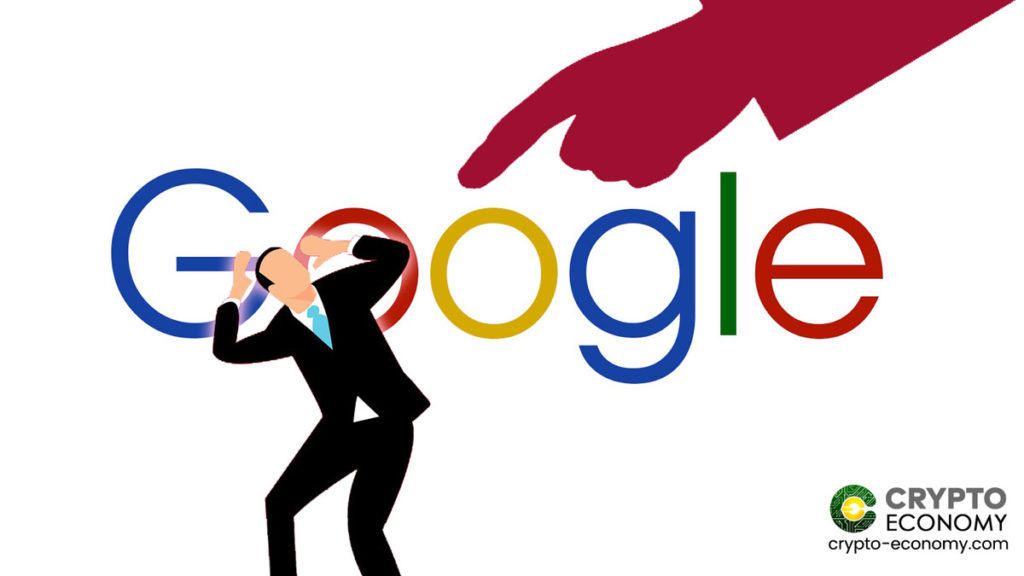 Brave browser, a crypto-friendly browser based on the Google Chromium project has filed a formal complaint against Google for infringing upon its users’ data privacy and breaching the EU GDPR that protects online users against abuse of their personally identifiable data.

According to Brave, Google is specifically guilty of abusing the ‘purpose limitation’ provision of the GDPR which specifies a company is only able to use the data they request or collect from their users to the extent in which they specify to the user.

Brave claims that Google does not adhere to this provision but instead uses the data it collects about its users from its various companies including YouTube and Gmail across its various businesses.

“The GDPR purpose limitation principle requires that organizations internally ring-fence personal data and use it only for the narrow purpose it was collected for. Brave’s evidence shows that Google’s internal data free-for-all is unlawful,” Brave wrote in an update notification on Monday regarding its formal complaint against Google.

The complaint, based on research done by Brave’s Chief Policy & Industry Relations Officer Dr. Johnny Ryan, quotes him as saying,

“Google has personal data about everyone. It collects this from products like YouTube and Gmail, and many other Google products that operate behind the scenes across the Internet.” 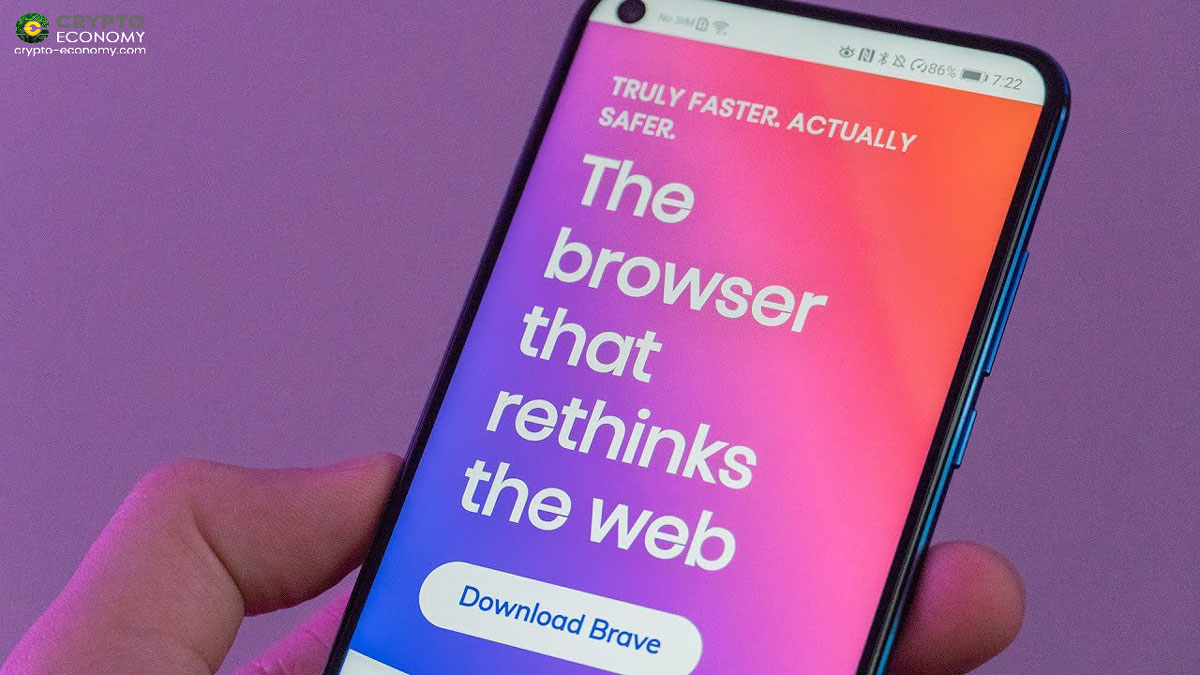 Brave browser was launched back in 2015 to tackle the online privacy niche providing its users an alternative to the market stalwarts who constantly abuse their users’ rights.

The browser promises to never serve its users unwanted ads allowing them to choose the ads they would like to see while also enabling them to monetize their data. The users are rewarded in Brave’s native blockchain token named Basic Attention Token (BAT) – an ERC-20 token based on the popular Ethereum blockchain.

The Brave browser has always been a Google critic and most of its criticisms center around privacy policy breaches. For instance, last month, the upcoming browser sent a critical letter to the UK Competition and Markets Authority claiming that the Authority’s failure to implement the GDPR laws within its jurisdiction has given Google the leeway to dominate the market. The latest complaint was made to the lead enforcer of the GDPR laws in the EU region instead of the UK Competition Authority.

Dr. Ryan says in the Monday notification that enforcement of the complaint “would be tantamount to a functional separation of Google’s business.” Assumedly this would be a great outcome to Brave and other Google competitors.