Chainlink [LINK] What is this cryptocurrency for? 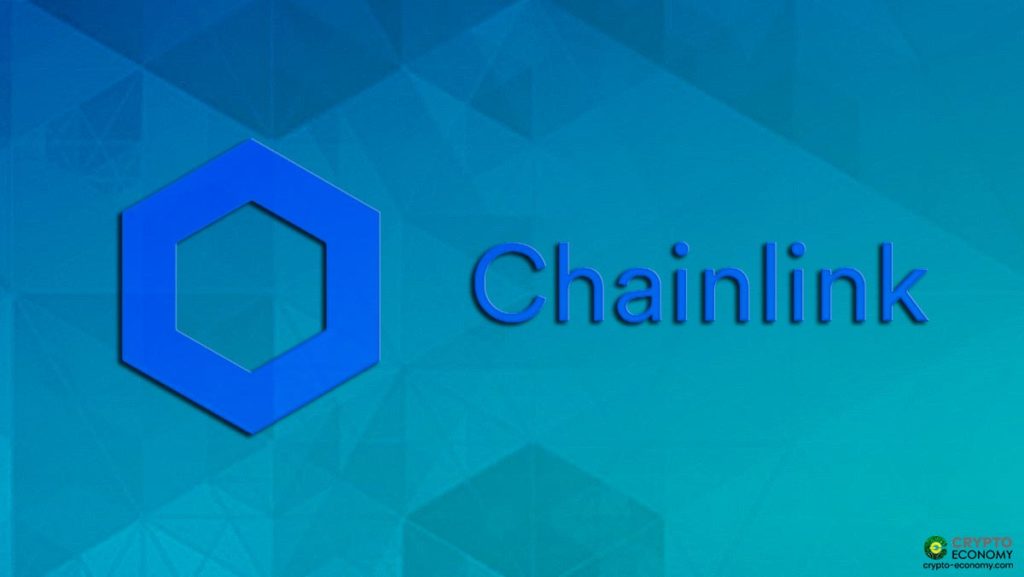 In this review we will talk about Chainlink, a project that wants to solve one of the problems that Smart Contracts are currently facing.

With the arrival of cryptocurrencies, new possibilities have appeared that improve many of the services and ways of working that we have today. One of the biggest innovations is undoubtedly Smart Contracts.

Both these Smart Contracts and the blockchain technology are taking their first steps and as they move forward they find themselves with difficulties to overcome.

At the same time, new projects appear in the sector with the advantage of having seen where others have failed.

One of the problems found in smart contracts were that they could not support native communication with external systems. To solve this problem the Oracles were created.

In these Oracles another problem was found, and it was its centralization, something that in a sector where decentralization is one of the bases, had to be improved.

This is where Chainlink makes its appearance in the blockchain ecosystem.

Chainlink is a decentralized oracle whose mission is to provide external data to smart contracts.

This oracle provides access to any external API to the smart contract you work with, providing all the information you need.

Each smart contract can connect to as many oracles as needed. Chainlink provides a secure, decentralized and tamper-proof blockchain middleware.

“Chainlink’s decentralized Oracle network offers the same security guarantees as smart contracts themselves. By allowing multiple Chainlinks to evaluate the same data before they become a trigger, we eliminate any point of failure and maintain the overall value of a smart contract that is highly secure, reliable and reliable.”, they state on their website.

Chainlink has a Token called LINK, which is used as a means of payment to network node operators.

This payment is the reward for the recovery of data from external data sources to the chain, for giving the format of blockchain data to readable formats, for the computation outside the chain and the uptime they guarantee as operators.

LINK is an ERC20 token, with the additional “transfer and call” ERC223 transfer functionality (address, uint256, bytes), allowing tokens to be received and processed by contracts within a single transaction.

Chainlink’s Whitepaper was published on September 4, 2017.

In it you can see that its objective is to achieve that the smart contracts reach their maximum potential, for this it allows their connection to all the external inputs and outputs that they require to function.

During its journey, the platform has created alliances with large companies, among which we can highlight: Swift, Google, Gartner or IC3. Which gives an idea of ​​its potential.

“The future state of the development of smart contracts that Chainlink seeks to create is one in which smart contracts are created at the same speed as web applications. Like web developers who have a multitude of market data, events, payments and other APIs available to them, smart contract developers should have a similar collection of user-friendly inputs and outputs. “, says Sergey Nazarov (CEO of Chainlink) in a blog post.

The post Chainlink [LINK] What is this cryptocurrency for? appeared first on Crypto Economy.