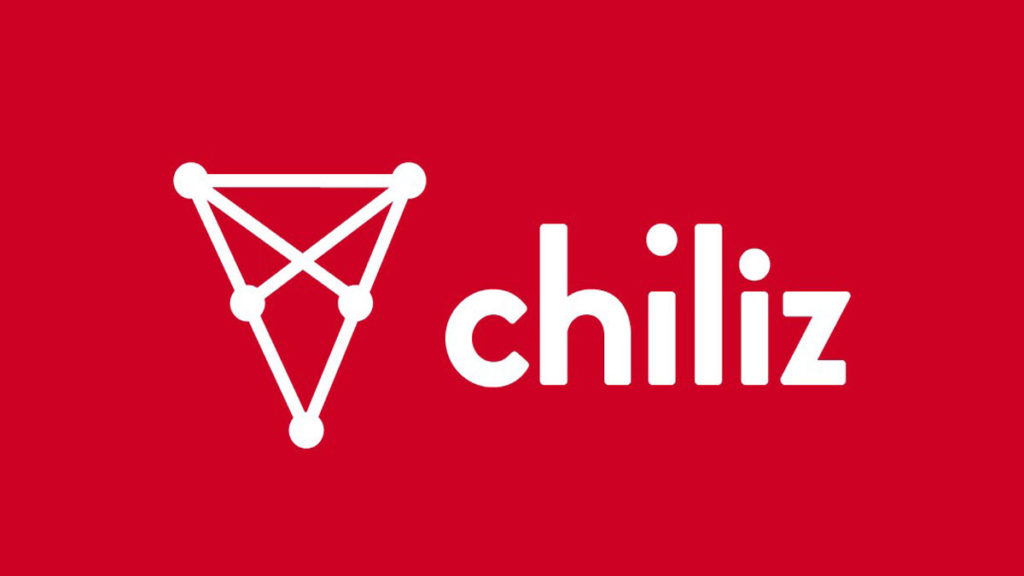 Chiliz announced the partnership with Chainlink for minting automatic sports collectible tokens. The tokens are dubbed non-fungible or NFT and will be provided to Socios.com partners.

Chiliz (CHZ) is a digital currency mainly used for fan tokenization. It uses blockchain and digital currency features as tools for engaging sports fans. It has a voting and fans rewarding platform named Socios.com. Major football clubs like FC Barcelona, Juventus, Paris Saint-Germain, Atlético de Madrid, Galatasaray, A.S. Roma, CA Independiente, and Dota 2 esports champions OG are some of the platform partners. Chiliz will add 50 more partners to the platform by the end of 2020.

Chainlink provides a secure oracle network for smart-contracts. The contracts on this platform can be executed based on real-world data and events.

Chiliz partnership with Chainlink is aimed at minting fan tokens in real-time and based on real-world events.

The new partnership will also let Chiliz provide accurate pricing for its token, CHZ. Price reference contracts are one of the significant features of Chainlink that let the partners show pair prices based on the aggregation of many nodes.

The NFTs minted based on a new partnership between Chiliz and Chainlink will be responsive to real-world events. Consider having a football club token that responds to a live match. Besides, token minting will be limited and according to real-world events. For example, the fans will get some tokens when a specific player scores.

Chiliz tries hard to expand its presence in both sports and blockchain ecosystem.

“We’ve already got an amazing roster of partners and will be adding many more as the year progresses, creating multiple opportunities to mint limited-edition licensed collectibles,” said Alexandre Dreyfus, CEO & Founder of Chiliz & Socios.