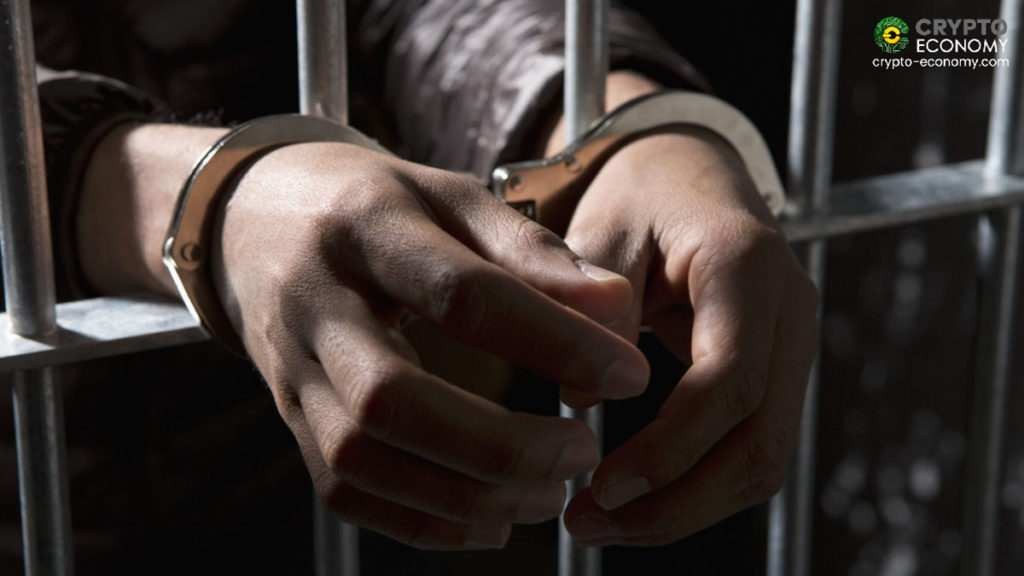 The Japan Times reported the news on March 11. According to the reports, The Metropolitan Police Department arrested two men on Wednesday, March 11, for alleged possession of NEM token (XEM), that were stolen in a cyberattack on a crypto exchange Coincheck. The police said that the two men knew the origin of these funds.

The Coincheck hack is one of the largest theft in the history of crypto exchanges. On January 26, 2018, the hackers were able to steal over $534 million ( ¥58 billion) worth of XEM tokens. In the incident, almost all NEM owned by Coincheck’s clients was fraudulently accessed and stolen.

At first, as reported by Crypto Economy, the attack was thought to be linked to the North Korean piracy group Lazarus. Also, it was thought that an employee of exchange was also involve. But then the investigation trailed to some Russia hackers.

The Metropolitan Police Department (MPD) established a task force consisting of 100 investigator to deal the case. The investigation revealed that two purchased the stolen crypto assets from a website on the dark web at a sizeable discount Between February and March 2018. They purchased NEM token in exchange to Bitcoin (BTC) and Litecoin (LTC).

According to the reports, almost all the NEM stolen in the Coincheck hack was exchanged for Bitcoin or Litecoin. Masaki Kitamoto is seen to have purchased more than 2 billion yen’s worth of NEM at the time of the transaction. The police was trace the two arrested men through inquiries to a cryptocurrency exchange to which they sent their purchased NEM tokens. The exchange conducted an on-site search in November 2019.

Tokyo police arrested 30-year-old doctor Takayoshi Doi from the city of Obihiro in the northernmost prefecture of Hokkaido and 39-year-old company executive Masaki Kitamoto from the western Japan city of Osaka. Kitamoto has admitted the charges , while Doi is not speaking anything to investigators.

It is not clear whether the hackers are able cash out all the stolen funds as exchanges were on high alert after the incident. But the police have shifted it focus to people who have purchased these proceeds.